Diversity in the zoo

Source: wageningenuniversiteit.nl
'Diversity' in the title does not refer to 'the number of animals' but to genetic diversity. Researcher Oliehoek concluded that zoos and breeders of pets can improve the genetic diversity of their species. 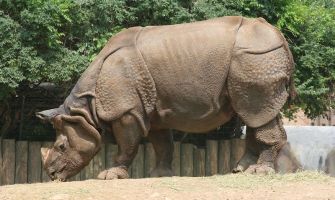