Respiration rate of hepatocytes varies with body mass in birds 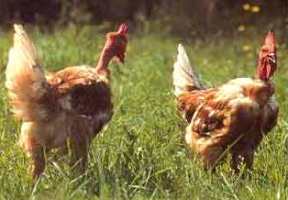